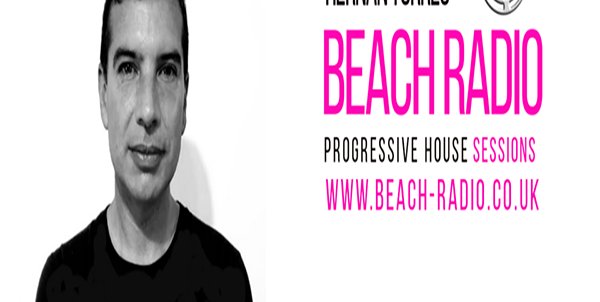 Hernán Torres: You will enjoy the atmospheric sounds Deep & Progressive House, a guided trip for your mind![...] 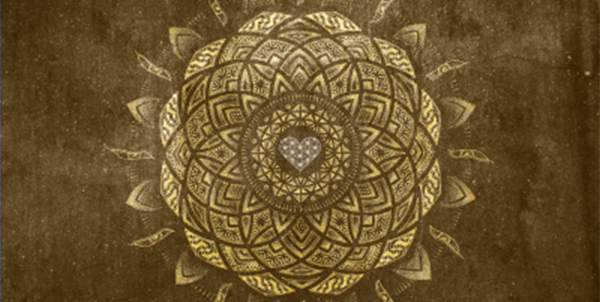 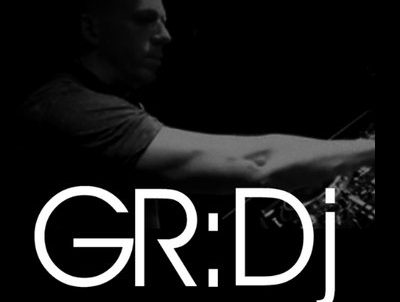 Gav Lee – Into The Deep Series