Originally from Uruguay, Marcel Mendez is known for his soul awakening music that is uplifting. Having caught the DJ bug at 12 years old his father let him use his turntable with no pitch control; he learned to mix the hard way and made mix tapes for his friends. He broke into the scene as […] 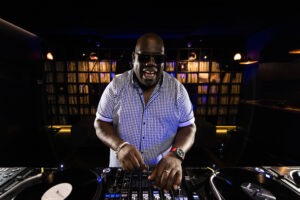 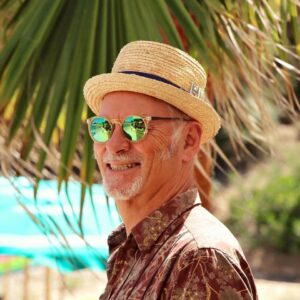