Dave’s back to open his Radio Therapy account for 2022 with another 60 minutes of the good stuff. Cherry picked and lovingly crafted for your delectation. Turn it up!

In the crowded electronic music climate, it’s hard maintaining a blueprint that helps you stand out from the crowd but in its short history, Selador Recordings has managed to do just that. The label run by Dave Seaman and Steve Parry has quickly built a reputation as leading exponents of high grade house and techno. The label’s name was inspired from a memorable passage from Richard Kelly’s 2001 cult classic movie ‘Donnie Darko’, where the most phonetically pleasing combination of words in the English language is mooted – Cellar Door. The assertion is that nothing else manages to make our vocabulary quite as beautiful. The idea of ‘beautiful sound’ through communication struck a chord with the duo, highlighting their own eternal quest for the perfect beat. Already the label has released a diverse amount of music from a seriously talented ensemble of established names and exciting young talent. Cristoph, Danny Howells, Guy Mantzur, Third Son, Robert Babicz, Lee Van Dowski, Moonwalk, Dubspeeka, D-Nox & Beckers, Gorge and Quivver are just a few of the people who’ve been at the helm of the ever developing Selador sound. Oh and they also found the time to make electronic music history too. Seaman and Selador managed to fund the first ever mix compilation through crowd sourcing site Kickstarter, continuing a trajectory of ingenuity and trailblazing in the field which started when he became the first ever DJ, alongside Carl Cox, to mix a commercially available mix CD. Selador Recordings, purveyors of the finest underground house and techno, since forever! 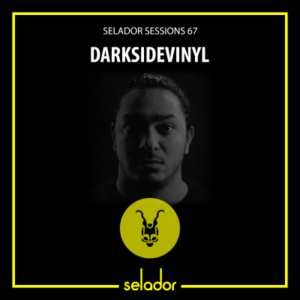 Darksidevinyl creates a fusion of contemporary Afro Sounds with progressive and captivating melodies. An artist with one foot in the present and one step in the future. Producing since 1998. 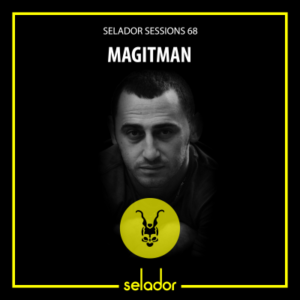 Igal Magitman has proven that even in the increasingly saturated and competitive scene, one can still rise to shine above the rest with enough stamina and raw talent. From the sleeves of labels like Definitive Recordings, Global Underground, Spinnin Records, Twisted Frequency, Renaissance Proton and so on.. To the decks of the biggest Djs worldwide, […] 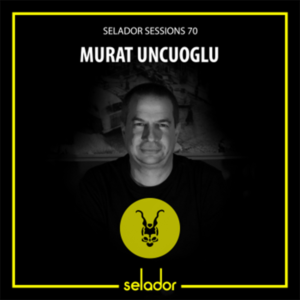 With a love for music and technology, the decision to pursue a career in electronic music was not too difficult. Applying it in a traditional society, however, was the challenge. Completing high school, Uncuoglu started working at CD LAND, importing foreign LPs and the first CDs to Istanbul. Collecting a vast knowledge of the current […] 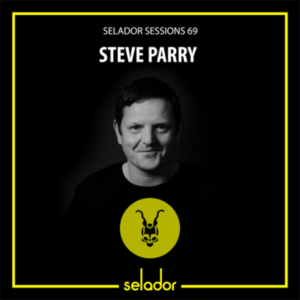 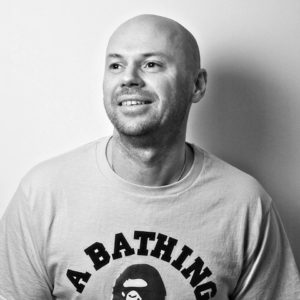 With his most recent releases on Selador, Suara, Hive Audio, Sincopat, Radiant, Sudbeat and Noir, Dave Seaman, one of true the legends of electronic house music, is on a creative roll. A globally respected DJ for over 25 years, he’s played in over 80 countries around the world and remains an exceptional artist who is […] 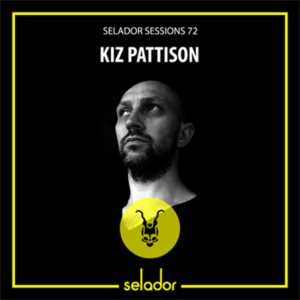 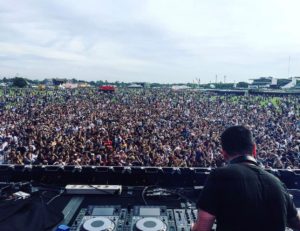 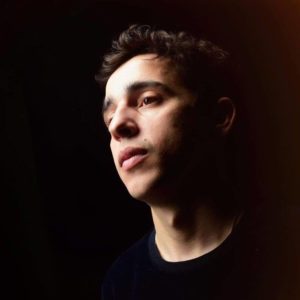 Mariano Mellino was born in Buenos Aires, a city that gave him his music training and which saw him grow through the years.   He was influenced by artists like Hernan Cattaneo, Nick Warren, John Digweed, Sasha, Danny Howells, Steve Lawler, Eelke Kleijn, Guy J, Satoshi Tomie, and many other house music exponents.   Mariano […] 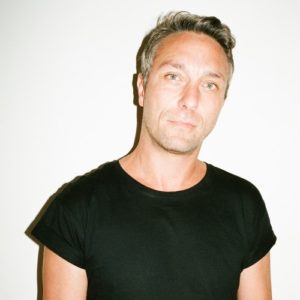 Luke Brancaccio is a DJ and producer of global experience and escalating renown. His musical evolution has lead him from frontman of the British band “Suicide Sports Club” and the chart-topping production partnership of Brancaccio & Aisher to headlining international events and featuring on the cover of DJ Magazine. A perennial of Bedrock, with whom […] 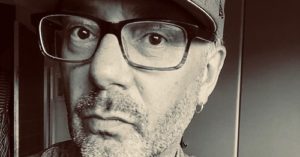 legendary house music DJ, who's been there from the beginning of it the scene, makes his Selador Sessions debut. 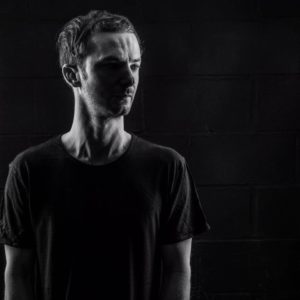 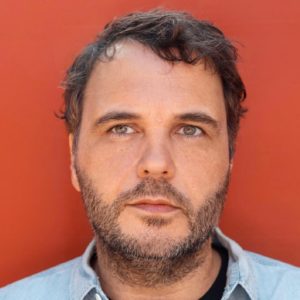 DJ/Producer since 1991. Releases on Force Inc , NRK , pooledmusic , Transmat , Plus8 , Innervisions and many more. Over twenty years into his career, Ian Pooley continues to embody the heart and soul of real house music. As an ever-present favourite of house & techno fans and DJs, Pooley remains a highly regarded […] 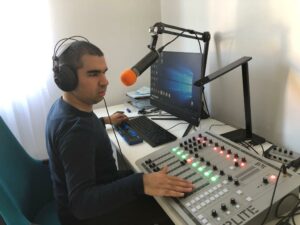 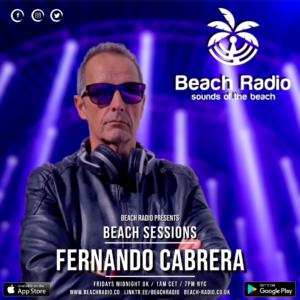