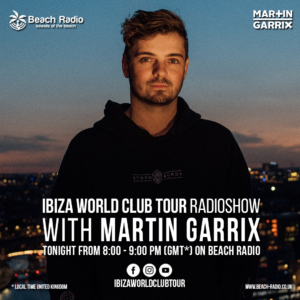 This week, Martin Garrix, the current No. 2 of the DJ Mag Top 100 voting, is a guest on the Ibiza World Club Tour radio show. And Martin Garrix is ​​one of the most successful DJs and producers in the dance, pop and electronic music scene. His global success has taken him to the world’s biggest festival stages and to the studio with artists such as Dua Lipa, Bono and the Edge (U2), Khalid and Machelmore. The hit producer is the founder of the STMPD label and now runs a studio complex in Amsterdam, where he supports young up-and-coming artists. Martin Garrix was inspired and supported at a young age by the Dutch DJ legend Tiësto, whose performance at the 2004 Olympics in Athens was the trigger for Martin Garrix’s own career. The then 17-year-old made his breakthrough with the single “Animals”, the rest is history. In the meantime, Martin Garrix himself played as the closing act at the Winter Olympics in Pyeongchang and produced the anthem for the UEFA Euro 2020 together with Bono & The Egde. This was performed by Martin Garrix at the 2021 Opening Ceremony at the Olympic Stadium in Rome, with virtual support from Bono and The Edge. Martin Garrix has recently released his album Sentio and announced his residency at Ushuaïa in Ibiza for this season and his schedule is full to the brim. We are all the more pleased to welcome the likeable Dutchman to the Ibiza World Club Tour radio show for the second time. 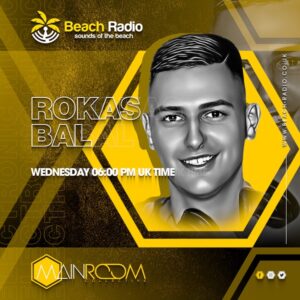 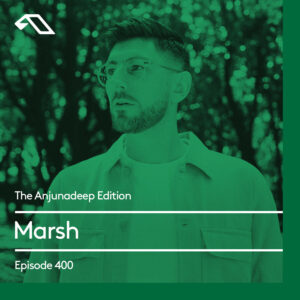