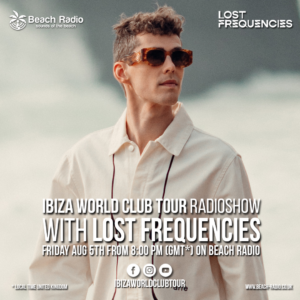 Malaa - That's How It Is (Original Mix)

Lost Frequencies - Are You With Me (Deluxe Mix)

With Lost Frequencies, one of the most successful imports of the dance music scene from Belgium is a guest on the Ibiza World Club Tour radio show.

The DJ and producer from Brussels made his international breakthrough in 2014 with the single “Are You With Me”. Lost Frequencies achieved multi-platinum status, charting at number one in 18 countries and is number one with his version of the original 2012 release of American country music singer Easton Corbin’s “Are You With Me.” Belgian artist who reached number 1 in the UK charts. He proved that Felix De Laet, as his real name is, is not a one-hit wonder with further releases. Because the thoroughbred musician has made it to number 1 in the Shazam charts in 10 countries, for example with “Where Are You Now” and has so far booked over 500 million combined streams.

As a DJ, Lost Frequencies likes to pick up the guitar during his performances and surprise the audience with his show. Lost Frequencies has already proven his musicianship at the biggest festivals in the world, including Coachella, Tomorrowland, Lollapalooza and EDC Las Vegas. Lost Frequencies made remixes for pop greats like Justin Bieber, Miley Cyrus, Ellie Goulding and Diplo. Lost Frequencies is currently on the long-awaited world tour with his solo show, with concerts in the USA, Canada, Brazil, Turkey, Sweden, Malta and Ushuaïa in Ibiza. The perfect timing for Lost Frequencies” guest mix on the Ibiza World Club Tour radio show. 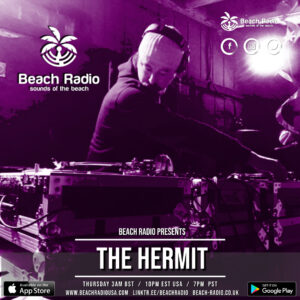 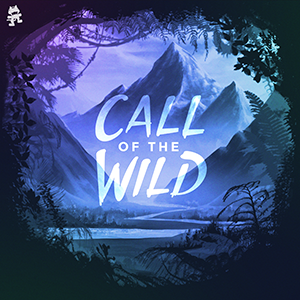 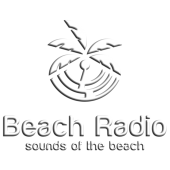