Welcome to my Bio page on Beach-Radio

I have just started producing a weekly show called Deep Mondays.
I will be taking to the waves Monday evenings from 7-9pm British time to present a live streamed deep house show. It will be an audio stream only with a 2 hour mix of the latest in deep house including some old classics, and some unreleased material from up and coming producers. If you would like to send me some material to be played in my shows then get in touch.
And I have just come back to planet earth from supporting Jody W at Night Tales for two shows in one day. Opening and closing sets. 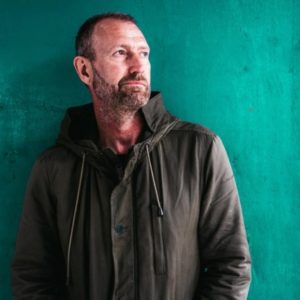 Music for me started when I was a kid and I used to blast out my parents records on their turntable back in the 70’s. I moved onto making mixtapes in the 80’s on a tape deck, listening to the top 40 on the radio on Sundays evenings.   My passion for dance music started […]