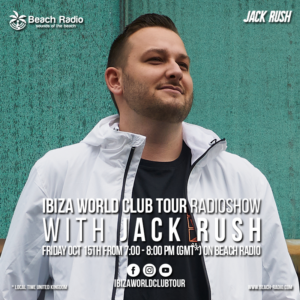 This week Jack Rush is responsible for the sound on the Ibiza World Club Tour radio show. Jack Rush is a German DJ and producer who relies on a mixture of Tech House with some bass-heavy elements. Jack is one of the fastest rising producers of the year and has amassed more than 4,000,000 streams in his second year alone. Last year Jack Rush showed with his single “Control”, which landed at number 19 in the Traxsource Top 100 Tech House Charts and with “Dance Music” which came at number 20 in the Beatport Bass House Top 100, that he was in the It is able to produce dance floor fillers. This year he has proven this again with the release of “Butterfly”, which was created in a collab with Craze. The original Tech House bomb comes from the American band Crazy Town and stayed at number 1 in the German charts for 6 weeks in 2001. Last month his remix of the single “Last Flame” by Darius & Finlay & Lotus feat. Snoop Dogg, with whom he ensured a jam-packed dance floor at the Panama Open Air. Other stations on his booking list are the World Club Dome, Tante Mia tanzt and Ruhr In Love. We look forward to his guest mix on the Ibiza World Club Tour radio show. 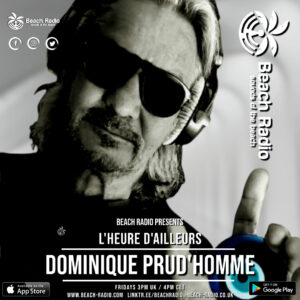 Carlos on the Beach 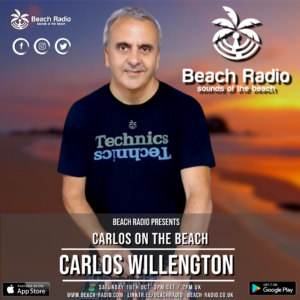