Rob Green began DJing in the early 90’s and having honed his production skills, later signed to Whoop! Records as Brutal Deluxe with The Dub Pistols’ Barry Ashworth, with a bouncy, infectious, banging progressive house anthem which went straight into the cool cuts charts and was on Pete Tong’s Essential Selection. This led to a solo signing for Rob as Shango with Jackpot Records which was created by 7pm – then manager of Sasha, John Digweed and Carl Cox. When Shango ‘Tunnelvision’ dropped in 1997, it was played by Sasha at Tribal Gathering to an amazing crowd response and sold over 10,000 copies on vinyl. Soon Rob was remixing the likes of Robbie Williams, William Orbit and React 2 Rhythm for labels like WEA and Sony and worked as a remix partner with DJ Danny Howells.
Rob has DJ’d with the likes of Danny Rampling at clubs such as The Hacienda, Screem and UK Midlands and his tracks and remixes have been played by DJs over the world such as John Digweed, Joe T Vanelli, Sasha, Paul Van Dyk and Carl Cox. In 2019 Rob played at Freddie Rocks Ibiza where he blew the roof off the legendary Pikes Hotel. He had bookings at We Are Balearic and Resonate  in London plus Heaven. Rob’s superb single ‘Everything’s Gonna Be Ok’ was signed to global brand Tropical Velvet in 2020. Rob now resides in beautiful Costa Rica where he has been inspired by Central American sounds and parties in the jungle! 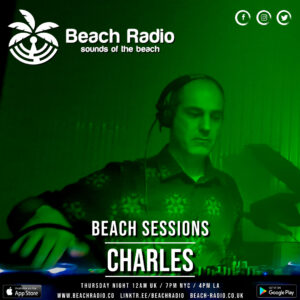 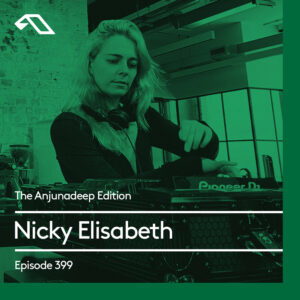 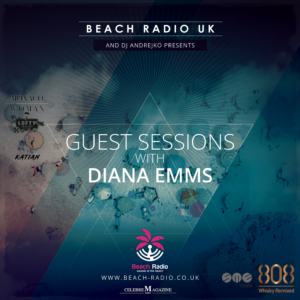