Above & Beyond celebrate ‘20 Years Of Anjunabeats’ with an extended Group Therapy 400 (ABGT400) livestream party on Saturday, September 26 at 7pm BST until 11pm.

This year marks the 20th anniversary of the band’s formation and that of their record label, Anjunabeats.

Broadcasting from a sailing boat on the River Thames, the city where it all began for Jono, Tony and Paavo, ABGT400 will feature an extended Above & Beyond set full of Anjunabeats hits from the archive. ABGT400 will be the first time the guys have got together since March – that’s the longest time they’ve been apart in 20 years. Jono’s been working on a film score, Paavo’s been tinkering away at his beautiful lakeside studio in Finland, and Tony’s been on a deep odyssey, discovering the joys of livestreaming. As Paavo put it, the world is taking a deep breath, reflecting on how we’ve got to where we are.

During an extended livestream set, the band will showcase music from the past and present of their imprint, which has introduced the world to artists like Mat Zo, Arty, Audien, Seven Lions and Lane 8.

Previous milestone events have been celebrated with live broadcasts from sold-out arenas in NYC, Sydney, Amsterdam, London, Washington State (USA), Hong Kong, Prague and Bangalore. This time, the best way for your listeners to hear the show is by tuning into your station on Saturday, September 26 at 7pm BST. And a full recording of the show will also be available from RadioPush once the broadcast is finished. 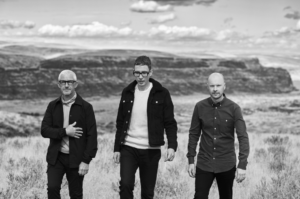 There are DJs who can rock a party, a club, a festival. And there are acts that can write songs that will bring out the goose bumps in you. But there’s only one group that can do both: Above & Beyond.   The best moment at ABGT250, Above & Beyond’s skyscraping open-air festival staged in […] 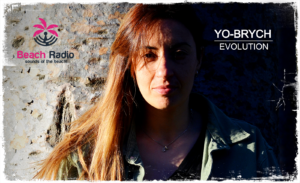 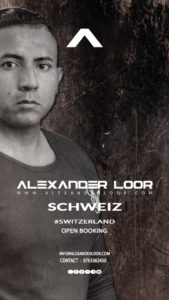