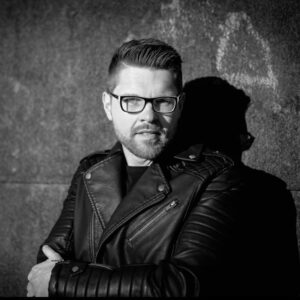 Sven Kuhlmann is a multi genre producer, remixer and dj from Germany. As a solo artist he works in the house genre and release his music on many big German Record Labels.
He have been producing music for 20 years. This includes working together with various national and international artists for example Admiral C4C, NaGuG as well as Dr. Alban.

As dj he play in many German Clubs. Also internationally for example on the biggest Romania DISKOTHEKA Festival 2019 in Timisoara in front of many 10000 people. He also plays regularly in various
national and international radio and streaming shows.