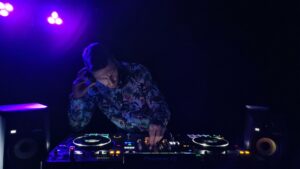 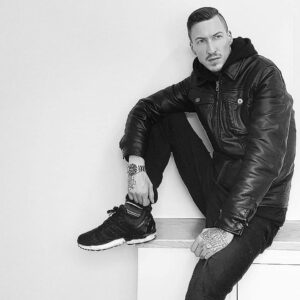 Shaun James is a British Techno & House DJ and record producer hailing from the small city of Gloucester in the South West of England.

He is taking the world by storm and quickly becoming established in the underground dance music scene worldwide.

His energetic DJ sets and records have spread globally like wildfire. Getting support from BBC Radio he is certainly starting to stamp his mark on the industry.

​From the age of 9 he has always had a great ear for sounds which was influenced from his musical role models. As a child growing up listening to his favourite artists, Shaun’s passion for music grew instantaneously.

​From the age of 14 Shaun started writing music being heavily influenced by his favourite artists and idols such as the likes of Carl Cox and Deep Future.

​​Focusing on executing his main predominant goals he sets himself, he’s currently releasing records on the biggest platforms such as Beatport, iTunes, Spotify, JunoDownload and Amazon.

At this time Shaun is working his full time job as a support care worker for adults with severe learning disabilities, autism and epilepsy. He sometimes works 15 hours at his job, comes home and then works another 15 hours straight in the studio. Working 30+ hour days most days, sleeping on the floor in his studio when he finally crashes out.

‘’My dream is to be just like my music idols & hero’s. I want to DJ all over the world and continue to produce great music for people to enjoy’’ – Shaun James