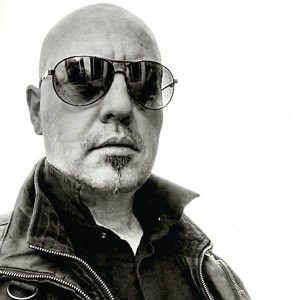 UK House DJ Producer and Performer NJ Strange has been producing for 18 months and had 5 Funky Jacking House Bangers released so far including:

NJ grew up listening to Funk Disco, Electro and early Hip Hop. At the age of 17 while working in a Nightclub he learnt to mix vinyl records at the same time House music exploded onto the UK dance music scene with Jack Your Body in 1986.

Working in a nightclub, and having established Funk, Soul and Disco DJ’s as his mentors it wasn’t long before he mastered the art of blending smooth mixes, while amassing a taste for collecting new styles of music including House, Detroit Techno, Acid, Chill out and Euro Dance Music.His mission now is to create new music in the spirit of underground house and techno, to inspire, move you to dance and just let go and dance your cares away. 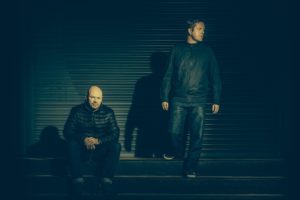 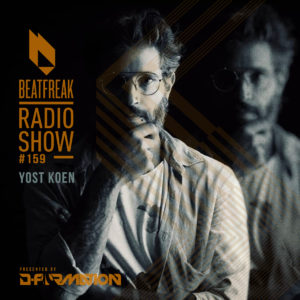