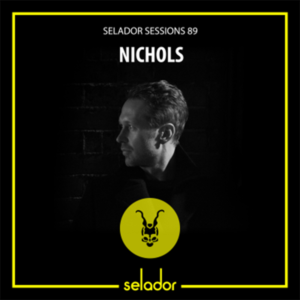 Mariano Mellino was born in Buenos Aires, a city that gave him his music training and which saw him grow through the years.