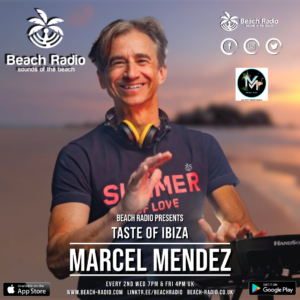 Originally from Uruguay, Marcel Mendez is known for his soul awakening music that is uplifting. Having caught the DJ bug at 12 years old his father let him use his turntable with no pitch control; he learned to mix the hard way and made mix tapes for his friends. He broke into the scene as one of the youngest performing DJ’s in the UK and went on to play sets in Cannes, Miami, Ibiza and South America. Influences include Dee Montero, Carl Cox, Sebastien Leger, Late Nite Tuff Guy, David Morales, Greg Wilson, Steve Lawler. His open format DJ sets are drawn from melodic, soulful music inspired by the South American fusion of rhythms from his roots.