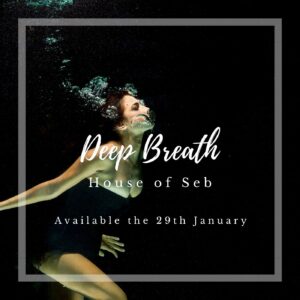 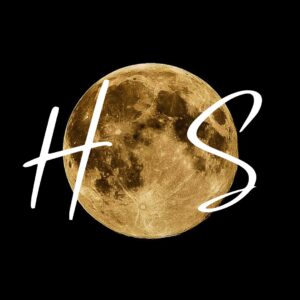 House of Seb is a French Electronic Music Producer located in South of France.
Born near Belgium, he felt in love with music at a very young age. His journey evolved naturally, leading him to the House Music sound.Since then he developed himself and has been constantly working on innovative electronic music.
End of 80’s, HOS’s first influence were developed in clubs. The NewBeat movement was spread everywhere in clubs, and the biggest “Boccaccio Life” in Destelbergen was a huge source of inspiration. HOS was totally immersed within this new style of music.
Frankie Knuckles,Mike Dunn,Jamie Principle, were the main artists that HOS listened in loop during a decade, and still today as references.
HOS started to produce first music pieces with a small computer when he was student; Later he had the opportunity to perform a Chicago trip and meet the Chicago House Music.
His first release was distributed in may 2020, named “Departure” like a start in the music production. He decided then to generate messages with new vibes, and include them into thematic tracks.
As music is universal, he linked his music with the four essential universe elements. His tracks “Warm” to represent the fire, “World” to represent the earth, and “Deep Breath” (to be released the 29th Jan 2021) to represent the air, are part of the universe that HOS is building.
His smooth production style is both highly distinctive and deeply rooted in the culture.
Let’s all get carried away by House of Seb !