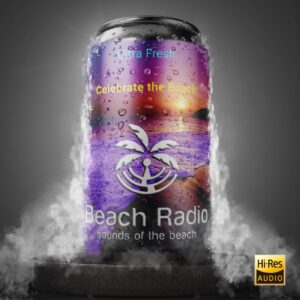 At the age of 5, Doc Idaho discovered his love for music. The first track he got attached to, liked and it was his favourite song was: Upside Down by Diana Ross. That song had made a noticeable change and pushed him forward. By the age of 7, Doc Idaho managed to put together his first Radio mixtape, which was popular in the family. I the 90’s, he discovered another love for House and Techno music. He did several mixes and mixtapes such as The Legendary HR3 club nights. At the age of 18 is when he visited the first real club (The Legendary Omen, Constructin Five, Lofthouse Frankfurt, Legendary Aufschwung Ost and Stammheim Kassel) clubs was his second home. In 2000, Doc Idaho started to play with vinyl without help and he kept spinning until 2007 when he took a break. Doc Idaho returned to the field in 2016 with more fire and passion for music and mixing, and again he started to spin vinyl. Doc Idaho’s passion and love music especially House and Techno keeps gaining until today; he continues to spin Vinyl, Timecode Vinyl/Digital and he won’t stop!