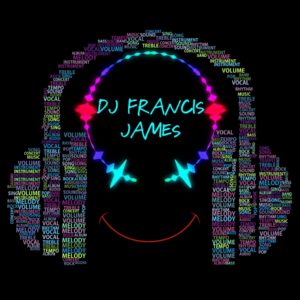 In addition, he has been involved with countless DJ Expos including guest DJ Sets at the prestigious Winter Music Conference in Miami. He has had countless radio shows that have been broadcasted worldwide on various internet radio stations under different DJ aliases.
He is also a music producer who has released some of his older productions on a global scale on websites such as Beatport (USA) and Juno Records out of the UK. In 2016 he had the opportunity to open for some of the biggest names in Electronic Dance Music such as Alex M.O.R.P.H. and one of Armin Van Buuren’s legendary trance singers–Susana from Amsterdam at the Tentorium in Germany.
In recent times, he has reinvented himself and has finally found the music that suits him best. His radio show entitled: Deep State Sessions which is broadcasted on over five different radio stations throughout the world (Milan, Moscow, London, & Amsterdam) including the Internet’s Number One Trance & Progressive Radio Station—Afterhours.FM features his signature sounds of melodic progressive house music that have been earning him a reputation within the scene.
Moreover, he currently has a number of new productions that will be released world-wide in the coming months that promise to take the underground dance music world by storm. He is a dedicated Artist that would take any Lineup to the next level–So Stay tuned!