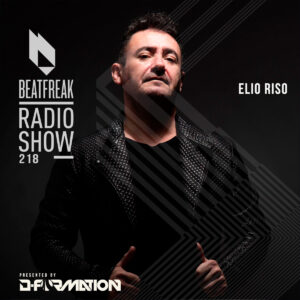 D-Formation is the last and final pseudonym chosen by Dimas Carbajo, owner and greatest exponent of the Beat Freak Group Recordings.
With an extense trayectory of music production and DJ’ing make Dimas Carbajo a talented and respected artist in the e..
D-FORMATION is Dimas Carbajo, the owner and main exponent of BEATFREAK GROUP, a business alliance which, among others, includes well within the first Spanish record label of underground electronic music , BEATFREAK RECORDINGS, which was the one that took this national music style to the entire planet in 1997.
With over 25 years in his career path, both in worldwide booths and music studios in his role as a producer, D-FORMATION is one of the most respectable artists in electronic music across the world. Proof of that is his album ‘MADRID’ for YOSHITOSHI, (Deep Dish’s label), which was included in one of the most prestigious compilation series of the industry, so far being the only Spanish artist featured in it.
When he was barely 17 years old, he was awarded the first prize of the Spanish DMC DJ championship for two consecutive times (watch video) and as from that time onwards his work was indefatigable both as a megamixer for numerous Spanish multinational music companies and as travelling around the entire country with his DMC gigs.
Soon after, when he was only 23 years, one of his ever greatest projects came about and that was setting up his own record label, MD RECORDS, with which he revolutionized the electronic music market establishing himself as the owner of the Spanish label with the best electronic music.
Shortly after another great project materialized itself, RESOLUTE DISTRIBUTION, one of the biggest vinyl distribution companies in Spain, with which he made the Spanish electronic music known in each and every corner of the world.
And the rest, as it is often said, is history…
In 2003, driven by the professional need of giving a change not only to his career, but also to his own music style, the great artistic evolution came into being and with which he continues to work these days: D-FORMATION.
As from that moment onwards, his rise as a DJ and producer has been unstoppable, achieving and securing the recognition and support of the great majority of the underground industry from tech and progressive house to trance. And all was due to those melodic tinges, inherent to his tracks, which delighted and made wonders with artists such as Tiësto, Armin Van Buuren, Danny Tenaglia, John Digweed, Hernan Cattaneo or Deep Dish and enabled him to work for important record labels like Sony Music, Virgin Records, EMI, Beatfreak, Tusom, Toolroom, Yoshitoshi, Frequenza, Nervous, Twisted, CR2, Stereo Productions, Monique Musique or Baroque.

Numerous prizes granted by the industry as a DJ and producer vouch for all those years of his career, although it is noteworthy his #39 position in the Top 100 DJs of the prestigious DJMAG magazine, the highest ranking ever attained by a Spanish DJ until now (see file). 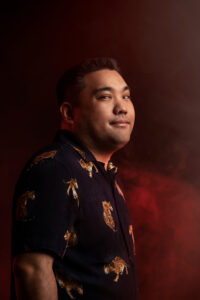 Bloke that created Hed Kandi, round the world DJ, now in charge of chaos at Fierce Angel and general all round good egg.. 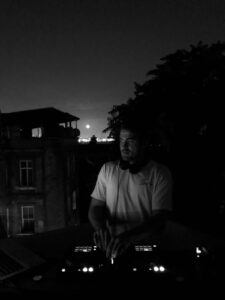 My passion for electronic music, which started in high school, deepened as techno in my university years. After I started business life in Istanbul, I created a convenient studio of my own and besides performing as a DJ, I took my steps towards becoming a producer. One of my biggest dreams is to make […]