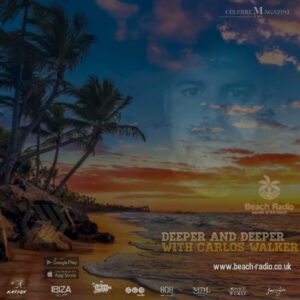 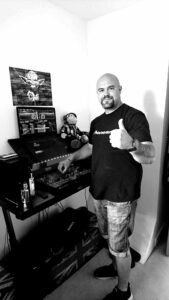 Carlos Figueiredo aka Carlos Walker was born in Portugal in 1982.

In the 90s, he started to gain an interest in Djing and quickly, a passion for House Music started to grow.

Carlos had a break from the industry for 12 years and has left behind some great memories but has always kept the music passion and that made him to return to the scene.

Carlos has been focusing on Techno and recently became a Techno Connection Resident and has his own Radio Show – Welcome 2 The Underground and does his Techno Pulse / Pulse Extra regular appearance.

Recently was involved in several projects such as radio management and events promotion. Now, currently has started his solo project and has D&D Mix as live performance artist & supporter and Techno Science.